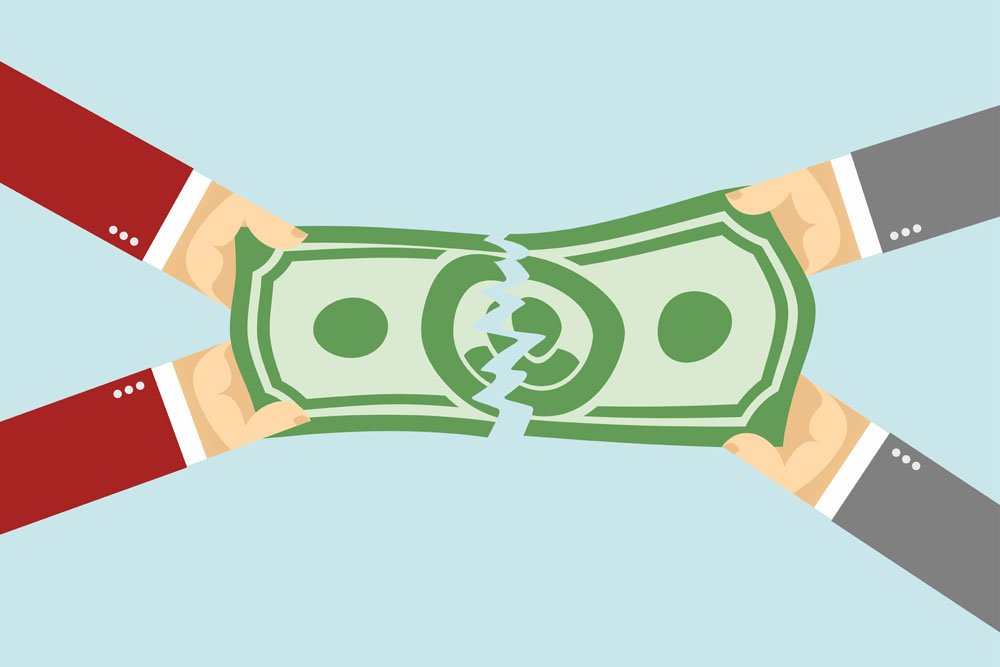 Indivisible Injury and Apportionment of Fault

In the case of multiple acts, is there a single, indivisible injury that gives rise to common

divide liability based on causation, but distinguishes division by causation from apportionment

of responsibility. Division by causation is the process by which one reduces a group of injuries

which constitute indivisible injuries. Only after that is done is responsibility for each indivisible

Potts was involved in two automobiles collisions, 13 days apart. The court concluded that “even

though it might have been difficult to apportion Potts’ damages, it was not impossible.” 171

damages by causation and unnecessary to apportion the responsibility, meaning that the case

two separate injuries. There was no common liability.

abolition of joint and several liability. Piner was hurt in a rear-end auto accident in the morning

and called his doctor complaining of specific injuries. The doctor’s staff told him to call back in

the afternoon. However, in the afternoon he was rear-ended again, called the doctor again, and

complained of additional pains in the same parts of the body. Unquestionably both collisions

contributed to his injuries. Piner argued that because there was an indivisible injury, the liability

of both tortfeasors was joint and several.

joint and several liability, relieving the plaintiff of apportioning damage according to causal

contribution. If the facts make divisibility of the injury impossible, once plaintiff established that

each tortfeasors contributed to his injuries, it was up to the defendants to establish who caused

what part of the injury. This means that the jury must apportion not damages, but fault, and must

do so for each accident. The plaintiffs recovery will be the total damage sustained and the jurors

in direct proportion to the defendant’s percentage of fault.

In practice, cases like Piner will be rare. Most successive cases involve a factual dispute over

whether the injury is indivisible. In that case the jury will first decide the division of damages,

then the apportionment of fault. They will attempt to apportion damages from two successive