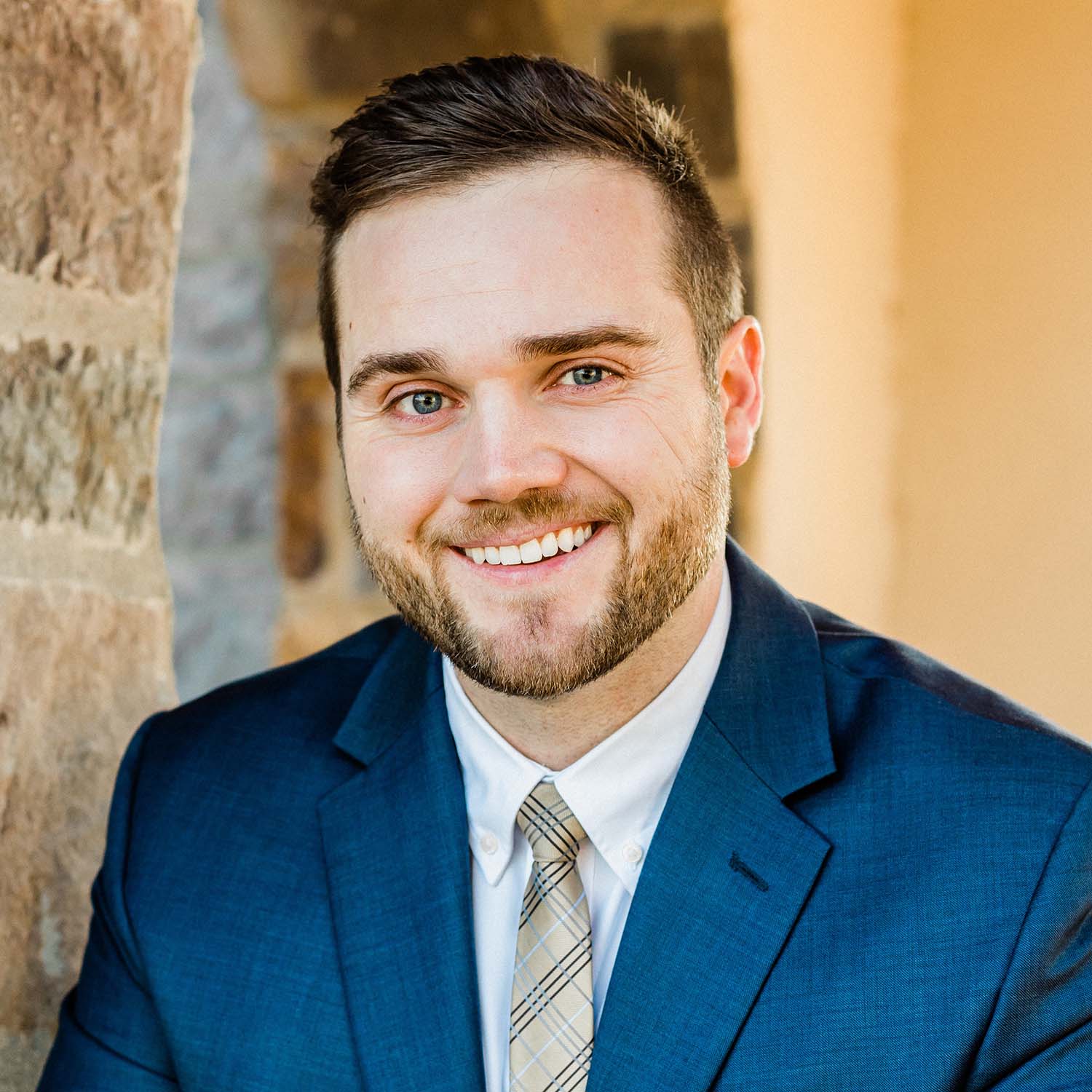 Logan is a Gilbert native who has spent most of his life just a half-mile from downtown Gilbert. After graduating from Gilbert High School and studying for a year at Chandler Gilbert Community College, Logan moved to Mexico City, Mexico where he served a two-year mission for his church. When Logan returned, he quickly recommitted himself to his studies at Chandler Gilbert Community College. Logan ultimately transferred to Arizona State University’s W.P. Carey School of Business to complete his undergraduate education. In December of 2019, Logan received his Bachelor’s Degree in Business Law. Logan pursued his post-graduate education at Gonzaga University School of Law, participating in Gonzaga’s Executive J.D. program. While participating in in the Executive J.D. program, Logan completed his legal education in only two years. In May of 2021, Logan graduated Magna Cum Laude from Gonzaga and was ranked in the top 15% of his graduating class.

Logan was drawn to the practice of law at a young age after receiving a motorcycle ticket he felt was unfair. While disputing the ticket in court, he experienced the confusion and uncertainty a person feels when at the mercy of the legal system. Because of this experience, Logan decided to dedicate his life to helping others navigate the legal system. “I decided to become a lawyer so I could ensure others never feel the way I did that day,” Logan explained. Logan is passionate about fairness and helping “the underdog.” As such, advocating for the injured and battling with insurance companies comes naturally. Logan truly loves his job as a personal injury attorney.

When he is not working, Logan enjoys going on adventures with his family. During the summer months, Logan enjoys kayaking down the Salt River. In the fall and spring, he enjoys traveling the state to fish, hunt, hike, and backpack. Come winter, you will likely find Logan in the desert enjoying one of the many shooting sports. As a general rule of thumb, if an activity is wild and adventurous, Logan does it. One of Logan’s most memorable adventures was when he and his wife backpacked to the top of the Superstition Mountains and spent the night overlooking the beautiful lights of the east valley. Logan believes that work-life balance is paramount to achieving success both inside and outside of the courtroom.

Graduated from Arizona State University in 2014

Graduated from the Arizona State University College of Law in 2017