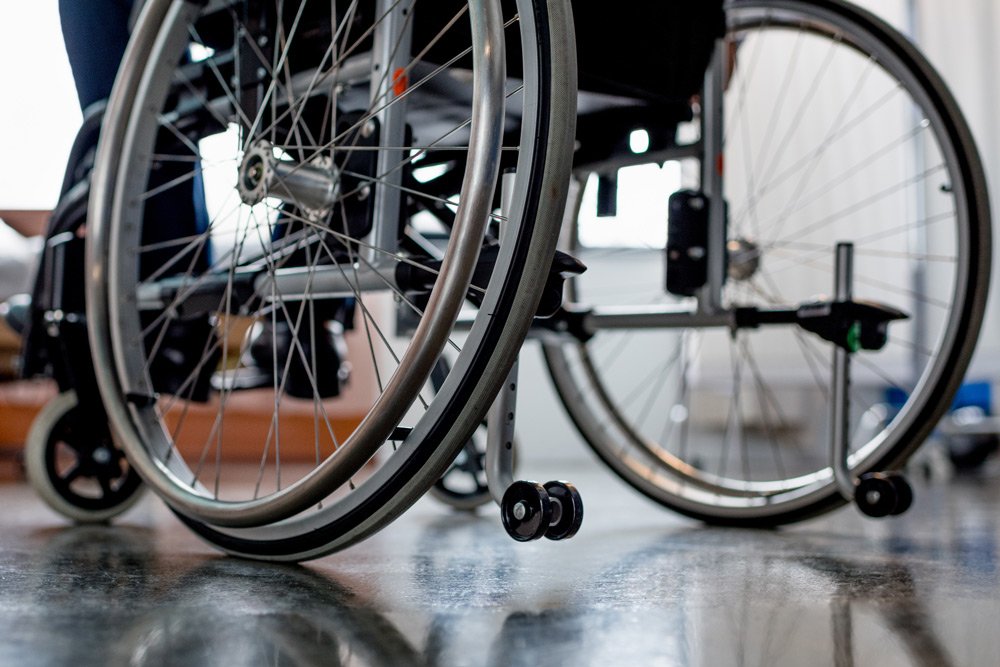 One week later, our client presented to a plastic surgeon.  The plastic surgeon’s records indicate the infected area needed to be excised “as soon as possible”.  However, the procedure was scheduled for approximately four weeks later.

Prior to the procedure, our client began experiencing severe flu-like symptoms.  She presented, again, to her PCP.  The PCP sent her home with a diagnosis of gastritis and dehydration, and with instruction to “push the fluids.”  In reality, our client was septic and was heading fast toward septic shock.

When a person goes into a state of septic shock, their body begins to shut down.  The body reserves all energy for the vital organs and leaves the limbs with little life-sustaining fluids.  Such was the case with our client.

When our client’s husband arrived home later that day, he saw his wife was in a dire condition.  He rushed her to the hospital.  Hospital staff did an amazing job of saving our client’s life.  However, due to the septic shock, our client lost both legs above the knee, her right (dominant arm), and all of the fingers on her left hand.

Our firm hired numerous expert witnesses (spending almost $100,000 on expert witnesses before even filing a lawsuit) and worked up the case.  Prior to litigation, we sent a letter of demand to the insurance company for the physicians.  The attorneys for the physicians (in conjunction with the insurance company) suggested having an early alternative form of resolution to the claim.

During the alternative dispute resolution, the parties reached a mutually agreed upon resolution to the claim.  As with almost every medical malpractice case resolved outside of court, the parties agreed to a Confidentiality Clause as part of the resolution; therefore, the terms, condition and amounts will not be discussed here.