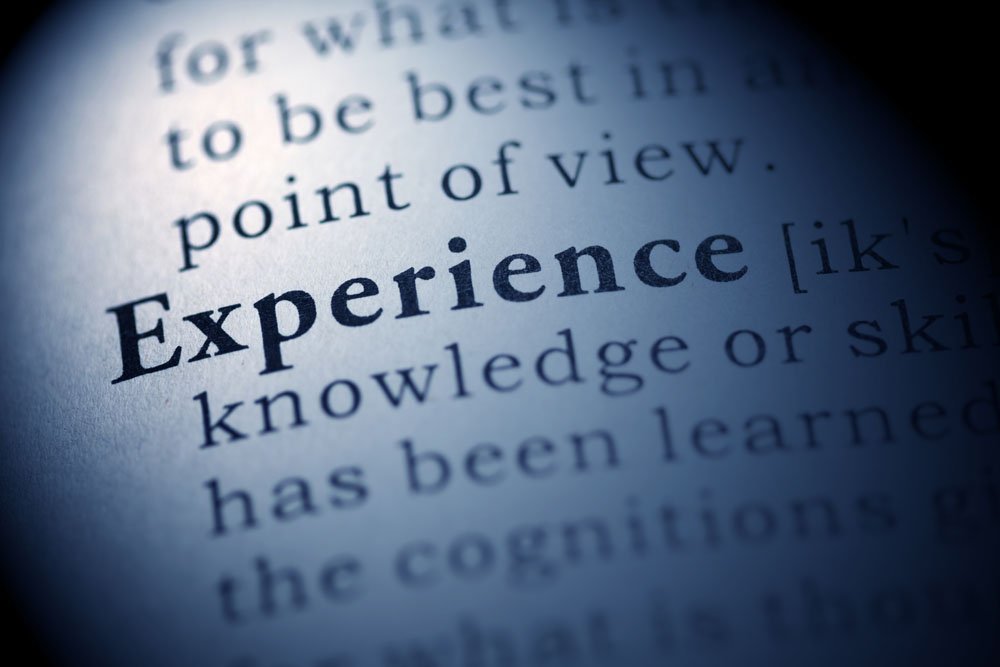 The Advantages of Experience

About half of injury cases settle without suit being filed. When suit is filed, more than 98% of the cases settle without going to trial. Claims of less than $50,000 at issue are resolved by arbitration. In Maricopa County, Arizona’s most populous county, fewer than one percent of civil (not criminal) cases are resolved by jury. Only claims with much at stake or the most complicated or hard fought cases are the ones that have to be tried.The ability to prepare and present a claim for injuries ordeath to a jury is a measure of  the experience, ability and competence of a particular law firm. The courage and willingness to take the case through trial gives law firms an edge when negotiating a settlement. With that in mind, there follows examples of injury, death, insurance and damages claims which have actually gone through trial by our attorneys. Each trial represents nearly a hundred other similar claims which were settled without having to be tried to jury.

A sampling of Jury Trials to completion

A Grand Canyon tour plane had an engine failure during takeoff and crashed into the forest, leaving eight severely injured European tourists. Issues of negligent piloting, negligent maintenance and the extent of orthopedic and neurological injuries.

Collision between semi tractor trailer of national trucking company at an intersection in the Midwest, which killed the driver, a father of seven, and severely injured two family members. Issues of negligence, trucking standards and record keeping, economic losses, choice of law, and constitutionality of punitive damages.

Medical helicopter crashed into slope of a mountain while flying in thick clouds, leaving two dead and one severely injured. Issues of negligent piloting, weather observation, and personal grief and economic losses.

Failure of commercial insurance company to defend under a directors and officers insurance policy issued to executive officers of failed investment company charged with criminal acts. Issues include standards for insurers, meaning of language of policy, damages for failure to defend and punitive damages.

Fire of mysterious origin which burned two children over 50% of their bodies. Issues of causation of fire, design standards for gas fueled appliances, fire behavior, and medical treatment past and future.

Injury to inner ear and tympanic membrane as a consequence of pressurization of commercial jetliner leading to barotrauma. Issues of medical causation, flight standards, design of aircraft pressurization system, and effect of eustachian tube anomaly under normal pressurization.

Injury from product falling from grocery store display case. Issues include comparison of fault of grocer, customer and product supplier, and cost and necessity of medical treatment.

Fracture of bone surrounding prosthesis after hip replacement surgery of passenger who stepped off the stairs of still moving commuter airline to escape fire on the engine on the opposite side of the aircraft. Issues of comparative fault and extent of medical treatment.

Slip and fall of young physician at airport which interfered with his career. Issues of failure to preserve video before and after fall, adequacy of warning signs, damages.

Crash of logging helicopter in Canada which destroyed the aircraft and injured its pilot. Issues of negligent piloting, engine maintenance and documentation, turbine engine overhaul and inspection standards, crack growth calculation in titanium alloy, failure mechanism of part, and value of helicopter.

Left turn by vehicle into oncoming traffic on state highway. Issues of comparative fault, allocation of fault to under insured motorist, orthopedic injuries and amount of damages.

Failure of transmission of 14 passenger van which caused a crash in Idaho and injured all occupants. Issues of defective product, automotive engineering, legal consequence of failure to use seat belt, conflict between laws of different states, and severity of damages.

Service of alcohol in outdoor event which led to person walking into side of moving car. Issues of standards of service, level of intoxication, detectability of intoxication and extent of damages.

Crash of an observation helicopter which hit power lines in rural part of the state, which killed one passenger and left another with severe injuries. Issues of pilot error, government liability for failing to mark power lines, emotional damages for loss of family member and prognosis for recovery from orthopedic injuries.

Defense of manufacturer of string trimmer sued for failing to warn customer about danger of  field engineered and installed skill saw blade upon trimmer. Issues include design of product, adequacy of warning labels, recovery from near amputation, and comparative fault.

Cab company liability for failing to provide uninsured motorist insurance coverage for independent owner operators. Design of propane heater which caused a fire in a small trailer, severely burning family of four. Issues include product design, comparative fault of supplier of fuel, medical treatment for severe burn injuries and economic loss. Related international arbitration of agreement between European manufacturer of heater and American distributor with respect to indemnification of seller.

Seven car pileup on freeway during rush hour. Issues include allocation of fault among several  potential causes, negligent operation of cars, and extent of damages.

Injury to neck from being struck by carry on suitcase which fell from overhead storage on commercial airline. Issues include flight attendant standards, medical causation, fault of fellow passenger and renouncement of payment from government.

Wrongful death from icing up of bridge spanning deep canyon which lacked warning signs or preventative acts on part of state. Issues include road design standards, allocation of fault to third party and damages for loss of spouse.

Vehicle collision arising from unlawful turn. Issues include allocation of fault among drivers in multi-vehicle accident in the context of underinsured motorist insurance policy.

Crushed toes and stripped skin from foot from getting caught in industrial grinder. Issues include commercial machinery design, necessity for guarding obvious hazard, allocation of fault to negligent employer, and treatment with orthopedic and plastic surgery.

Slip and fall in grocery store from leaking refrigerator display case. Issues include extent of back injuries caused by fall vs. pre existing conditions, comparison of fault between product supplier, grocer and customer.

Automobile collision between merging vehicles. Issues include operator error, violation of traffic laws, injuries to back and economic loss due to loss of participation in gymnastics.

Death from asphyxiation from carbon dioxide in defective heater. Issues include negligence of supplier of natural gas, duties of landlord and damages to aging parents from loss of daughter.

Amputation of fingers from roping injury. Issues include negligence of team roper, personal obligations of roper for own safety and medical treatment reattaching fingers.

Fire of unknown origin which destroyed commercial warehouse. Issues of fire origin and cause, electrical systems, principles of fire propagation and valuations of property damage.

Sideswipe collision between cars on freeway. Issues of causation of injuries from slight impact.

Destruction of home from fire which spread after arrival of private fire department. Issues of negligent firefighting techniques.