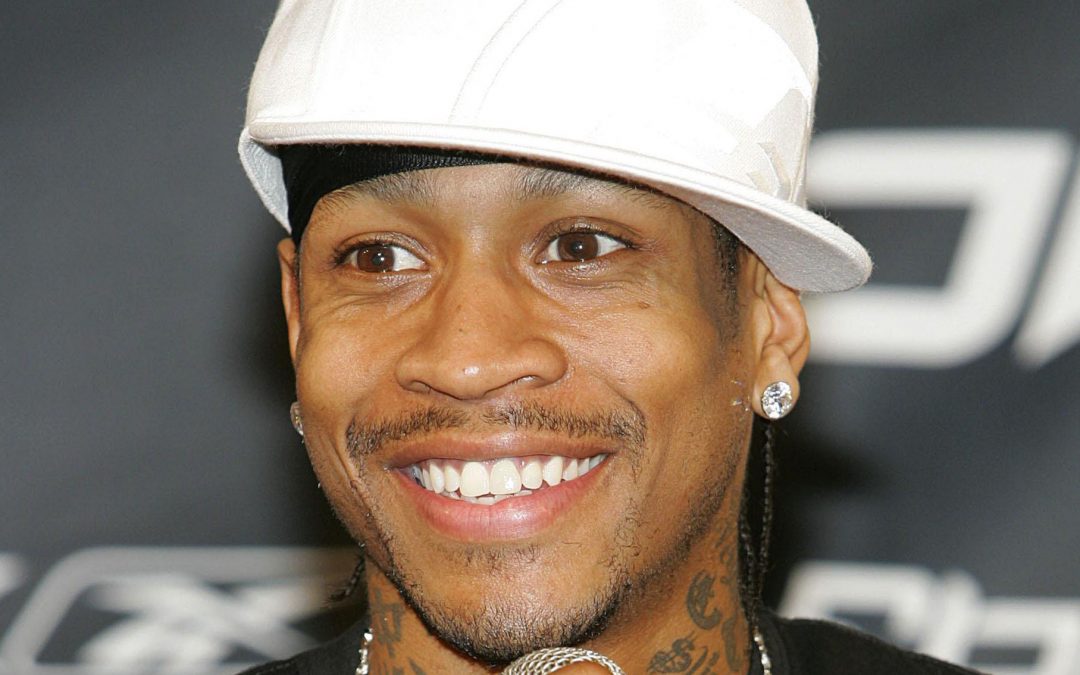 Allen Iverson, the former NBA superstar and MVP, has indicated that he is broke and considering bankruptcy? Iverson, was an accomplished athlete and was generously compensated for his talents. Over his fifteen (15) year career, Iverson earned $200 million dollars. Earning so much money in so little amount of time could certainly be enough to support himself comfortably for two life-times. So how is it that he now, only a few years removed from his profitable athletic career, is facing bankruptcy? One athletic journalist provides his opinion which you can learn.

Financially Reckless – Iverson was reported to spend thousands of dollars at the drop of a hat on lavish gifts for family and friends. While giving gifts is a nice gesture, it is important to exercise prudence, restraint and wisdom when spending money. Unfortunately, so many kind hearted people fall into this trap. Parents give money they don’t have to help out children. Friends buy gifts outside of their budget for others birthdays or special events. So many people do the same thing as Iverson, just on a lesser scale.

Too Rich Too Fast – While some say it is not good to get too rich too fast, personally I don’t think this causes poor decisions, it just allows people who already have poor financial skills to make really big mistakes instead of little ones. Bottom line is, if you come into money quickly, you need to have enough self-awareness to know if you can handle the money, otherwise you will quickly return to where you started.

Gambling – Gambling is never a good idea. While you might be able to point to a few people and say they have “broke even” or made money through gambling, it is highly doubtful that you know even one person who can honestly make this claim. However, you likely can point to thousands of people who have lost thousands of dollars gambling. Bottom line is, gambling is a very effective way to drive people to bankruptcy.

Mortgage Crisis – Remember back in 2003 to 2005, when Real Estate was the safest and quickest way to turn a profit? Well, it hurt a lot of people, the rich and the poor. Some are still trying to recover from the down turn.

Divorce – Divorce is also another effective way to cut your income and assets in half. Ironically, while in theory, the debt is cut in half too, legally, you are still on the hook for all the debt awarded to your spouse in a divorce and the creditors can still come after you if your spouse fails to pay. Divorce is generally not a good financial decision.

Pride – In Iverson’s case, he was too prideful to accept a job where he was not the star. Some people, while searching for a job refuse to accept “lesser” employment. This usually is not be a good financial decision because bills need to be paid whether you are working making $10,000.00 a month or minimum wage.Any amount of income is better than no income.

Bottom line is while some causes of bankruptcy occasionally are out of your control, if recognized soon enough, bankruptcy could be avoided by changing a few habits and getting some help. If you have a question about bankruptcy and whether you can do anything to avoid it, call Riggs Ellsworth &amp; Porter at (480) 539 9400 and speak with an Arizona Bankruptcy Attorney.